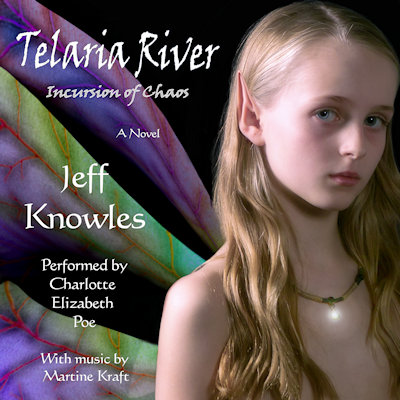 It's here! Announcing: launch of the

It's a new, immersive way to enter the realm of Talis. If you already have the photo-illustrated physical or eBook, you might enjoy following along with the images as you hear the chapters -- but this audiobook production of the full narrative can be enjoyed on its own! The storytelling by Elie and others near the Telaria is beautifully voice-acted by Charlotte Elizabeth Poe, and specially accented with the music of renown Norwegian violinist Martine Kraft. So download your copy today and listen in the car, on your smartphone, on your computer...wherever! I really appreciate reviews and feedback too! 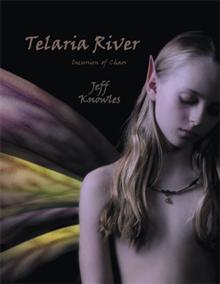 The photographically-illustrated story of Telaria River: Incursion of Chaos is available in a beautifully custom-printed Premier Edition or E-book published by Xlibris

Available as hardcover, eBook, and audiobook! 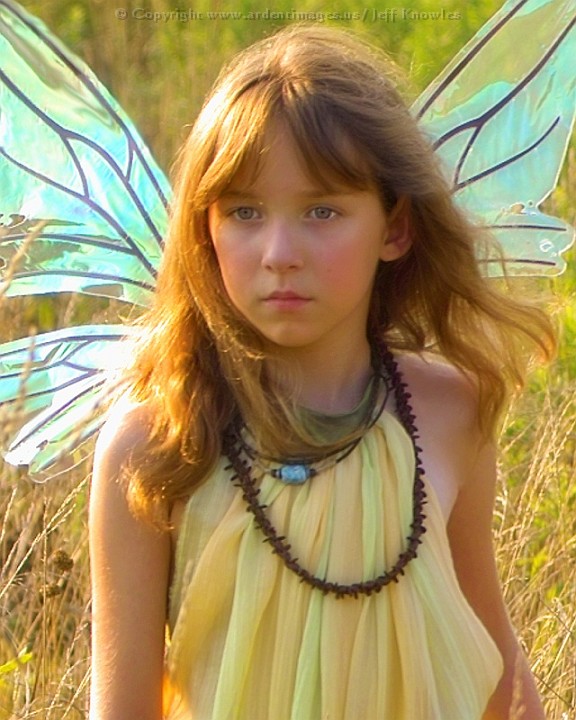 The means by which the stories of Talis reached me were peculiar, and I have been confounded in my efforts to find where (or perhaps when) their realm existed. Exists? In any case I have pieced together the fragments I found, apparently shreds of their preserved visual memories and stories gathered for their history...and sent as warning to others. Other pieces I am still working to decode, and perhaps will publish too if there is interest.

I believe the residents of Talis, at least the literate ones, named their continent to reflect the importance of talisman items they create to channel and refine the powers of srin -- energies that to us would seem like magic. Seemingly simple trinkets, the talismans are hewn from natural materials found in their land and sea and perhaps embody tiny bits of whatever it is that makes their home capable of such energies.

The Telaria is not a massive river, but apparently its branches and valleys are central to the races embroiled in the story they wanted share. Talis' most powerful tribes, especially of the Srinavia winged races, evolved along the Telaria or within a day or two's flying distance of the river. Even the Meadow, Sea Island, and Fire Mountain sylfaen tribes who migrated out of the valley have not strayed far from it, and still considered themselves intimately connected to the river. Thus was my reason for titling the book after a simple body of meandering water.

The sylmanni and other faerie races we might consider more "advanced" in terms of technology and architecture are still trying to piece together exactly how and why the Curse of Chaos was created. Perhaps that full story will never be known, but some of it can be found in the pages of this book. Certainly, those who survived it will never forget the Curse's plague-like fury and the way it relentlessly fed on itself, and grew, and spread. Nor, it would seem, shall they forget the stories of courage and transformation found among those who refused to give up hope. 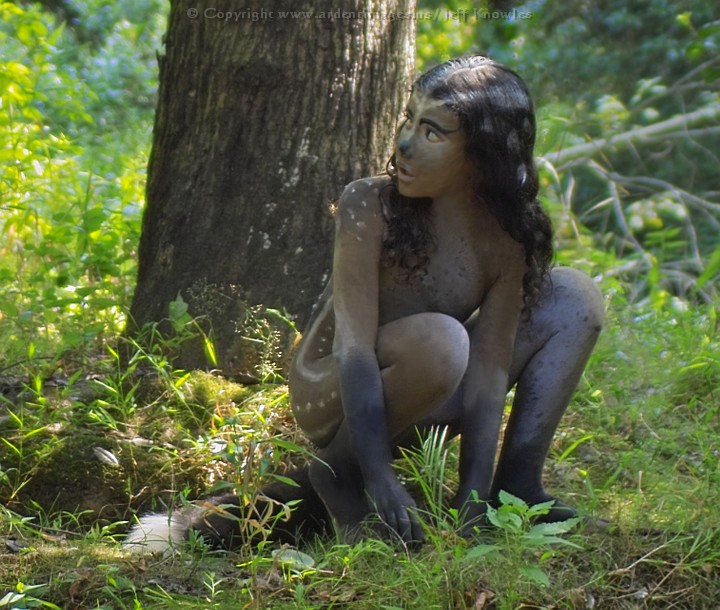 The tidbits I found were gathered by a spirited young pixenni girl named Elesindra, appointed to share their plight with other continents. Intentionally or not, their tale reached our world. I committed to reassemble and translate their words and pictures, for it was the least I could do after all they went through. Apparently one of their srin powers, having something to do with 'pixielation', lets them conjure images from their memories and share them with others. After some years of work I have combined those with Elesindra's narrative as faithfully as I could, the result being the beautifully Xlibris-printed premier edition of Telaria River - Incursion of Chaos. I hope you will enjoy the tale of their quest and bravery, as well as the beauty of Talis and its inhabitants. But be warned: this is a story of some of Talis' most difficult times. It will be appropriate for little humans, but perhaps too intense for the very littlest.

Copies of this custom-printed full color book are available now, as is an E-Book version. You are also invited to contact the author (me) with questions or comments about the book or how the story came to be. Be sure to "like" the official Facebook page too! Thanks for your interest!